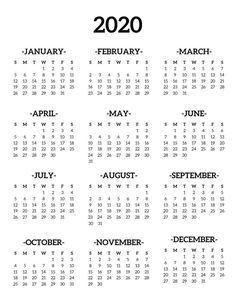 When you look back on a career, there are certain events that define your path.

In 2006, I got a push from a fellow sysadmin to start learning virtualization, I started with ESX 3.0 in a very small deployment, 2 standalone hosts and a few VMs. In 2009, I got a push from my manager to learn Enterprise-level virtualization with Virtual Center, shared disk, etc. In 2012 I got a push to develop VCAP-level skills and thought processes working for a consulting company. These events are the origins of how I was able to develop my VMware skills to a point of employability at VMware.

Today is my 6-year VMware anniversary. When I joined VMware, I was a sysadmin with no presales skills. I started in VMware Commercial where I learned how to do presales in an extremely fast-paced environment covering thousands of accounts. 2 years later, I became a partner SE covering Dell. Same technologies, different sales cycle, and tens of thousands of accounts. I didn’t cover the customers though, I covered the Dell sales teams, helping them in any way possible to close deals. I continued to draw on my sysadmin skills and sell in a sysadmin way – to other sysadmins.

I switched to the VMC on AWS team in July 2019. In December 2019, I got a push from William Lam to learn VEBA. It seemed outside of my skillset. It seemed like something only developers use. Sometimes it felt uncomfortable. Sometimes I felt clueless. But I did it.

That push has led to an explosion of skills and career growth that was unthinkable a year ago. I delivered this slide to the Seattle VMUG earlier this month:

It all started with a push from a colleague to learn VEBA. What will your career look like in December 2021? Consider this your push from me. It’s time to learn something new. Maybe it’s VEBA, some other open source project, or taking on something that you’ve always wanted to automate but never tried before.

In the early 2000’s, you could make a living knowing only physical servers. Now, you couldn’t survive in this industry without virtualization skills. You won’t be able to survive much longer without programming skills. Get out there and modernize your skillset! 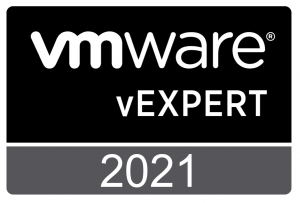