My autographed copy has arrived! 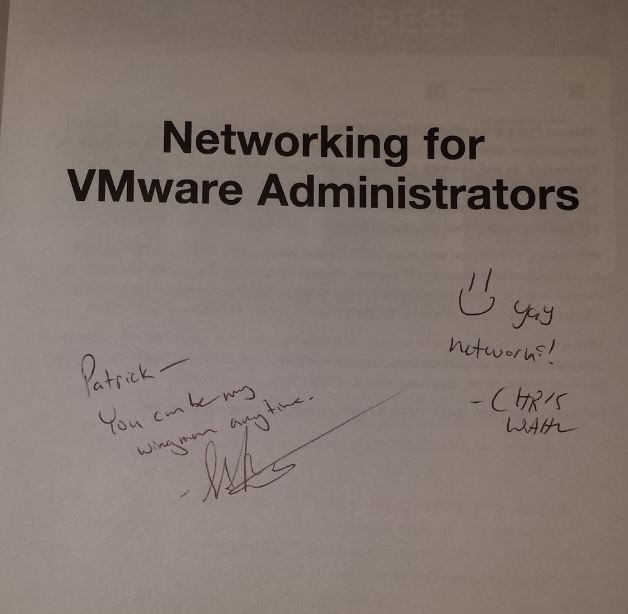 Per @StevePantol‘s comment below, I won a free signed copy of his and @ChrisWahl‘s Networking for VMware Administrators, due out at the end of March! 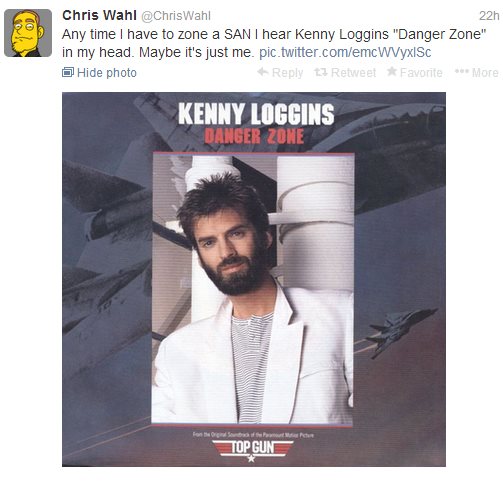 Challenge accepted. I officially submit my SAN-themed Danger Zone parody lyrics. To refresh your memory, here is a link to the actual lyrics.