We had a customer question regarding KB1020934. The customer wants to assign specific people the ability to change the portgroup of a VM, and only the portgroup. The KB article says that you must assign permissions at the Datacenter level. In my 6.7 U3 lab, I will show that you can do granular permissions at both the VM and portgroup level.

First I add a test user 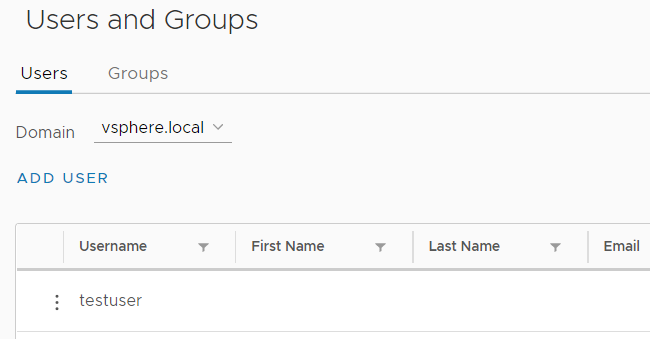 Now I create a role called VM Network Admins and grant it the specific privileges as outlined in the KB article. 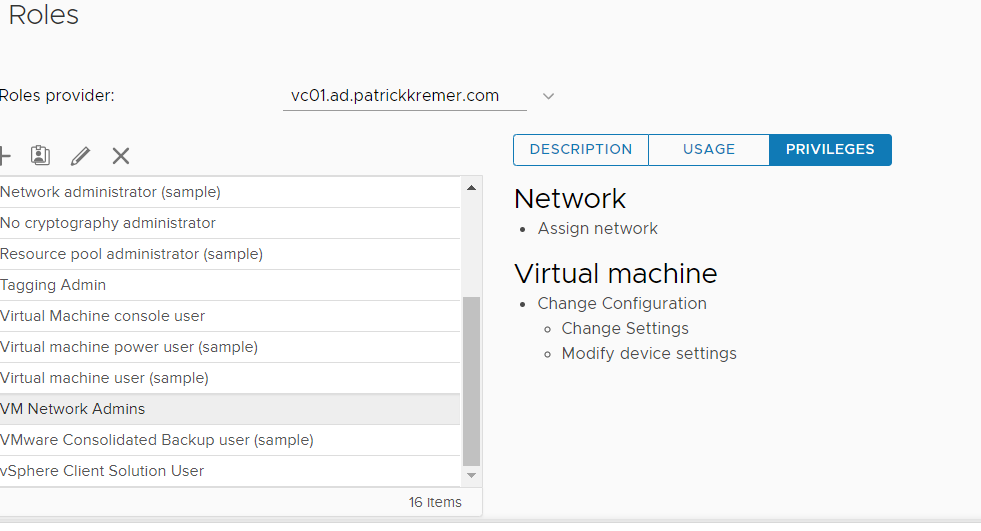 I log in as testuser. I cannot see anything in Hosts and Clusters because the user has no permissions there. 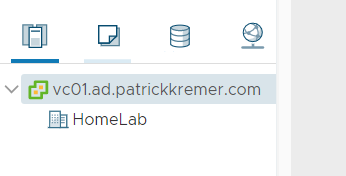 I can see the folder paths leading to folder Network Team, and I can see VMs under that folder. I cannot see any other folders or VMs. 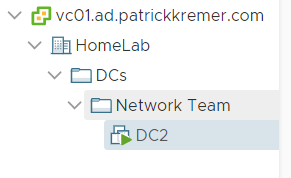 I can’t see any storage 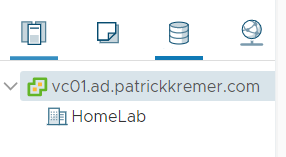 I can only see portgroups that I’ve been granted permissions to. 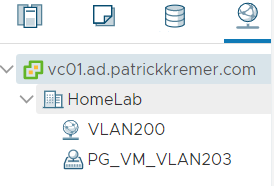 Now I try to change the VLAN for my network adapter. Note that if I don’t have permissions to whatever portgroup the VM is currently on, the dropdown box is blank.

I put the VM on VLAN 200 and it drops off the network. 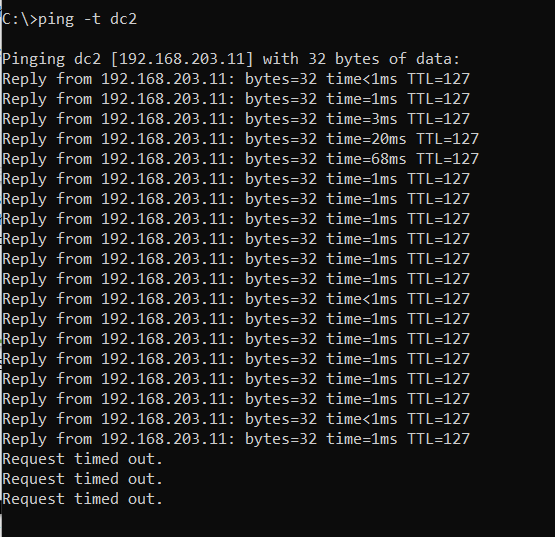